It might seem unusual for a resident of Skagit County to make a three-hour drive for an MRI, but Mary C-F will tell you it was definitely worth it.

Mary was referred for a brain MRI, but with no insurance coverage, the expense seemed insurmountable. One bid came in at $4,000 for the MRI.  Another was much lower but did not include the radiologist’s report. A friend gave her the phone number for We Care Medical Mall. When Mary called, she was asked which state she lived in.  She was then given the phone number for Pacific Imaging Center at Pacific Surgical Institute in Longview.

Mary made the call, and when she heard the price, she was astounded. And that price included the radiologist’s report.

“Apparently, Washington State has only one facility that I’m aware of that is able to offer brain MRIs with and without contrast at such a substantial savings,” she said.

While cost was a factor in her decision, Mary said the entire experience at Pacific Imaging Center was positive. Office assistant Nancy Stone helped guide Mary through the process and was able to schedule an appointment in short order. “Nancy was very personable, glad to help, and asked pertinent questions,” Mary said.

When she arrived in Longview for her appointment, Mary was immediately impressed with the facility and the PIC staff. “The building looks new. It’s clean and well-maintained. Director of Imaging Services Jack Berry (RT) and Sheila Eubanks (RT) handled my MRI. They were both friendly and professional. I was also surprised by how quickly the radiologist’s report was completed and returned to my neurologist.”

In addition, she was given a CD containing the images from her MRI before she left PIC.  Her neurologist received the radiologists’ report before noon the following day. Whether you have insurance coverage or not, and regardless of the type of MRI you need, Pacific Imaging Center guarantees competitive pricing, professional service, and cutting-edge technology. 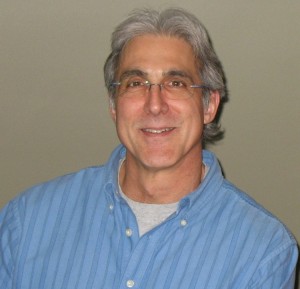 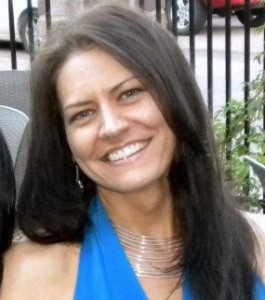